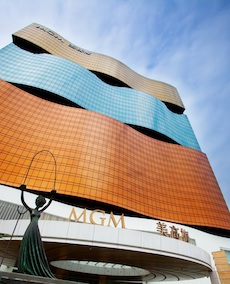 In addition to visiting the aquarium of MGM MACAU, the students also participated in an Art workshop with the Portuguese eco-artist, Joaquim Franco. They put their knowledge, idea and hope about a plastic-free ocean on paintings and won special prizes.

We hope that through art and nature-themed workshops, children will deepen their awareness of ocean conservations and be inspired to protect the environment.

Celebrity Chef’s Nikkei Cuisine workshop with IFT: On February 21, MGM and IFT co-organized Nikkei Cuisine Workshop by Mitsuharu Tsumura, the consultant chef of Aji at MGM COTAI. Chef Tsumura was invited all the way from Peru to IFT to showcase his superb culinary skills, and also to introduce the concept of Japanese-Peruvian Nikkei cuisine and its culinary techniques with IFT Culinary Arts Management Degree Programme students. The workshop was part of MGM and IFT’s initiatives to nurture local culinary talents for Macau, inspiring their creativity and enhancing their skills and solidifying Macau’s designation as a UNESCO City of Gastronomy. 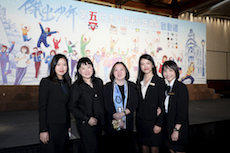 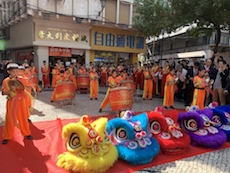